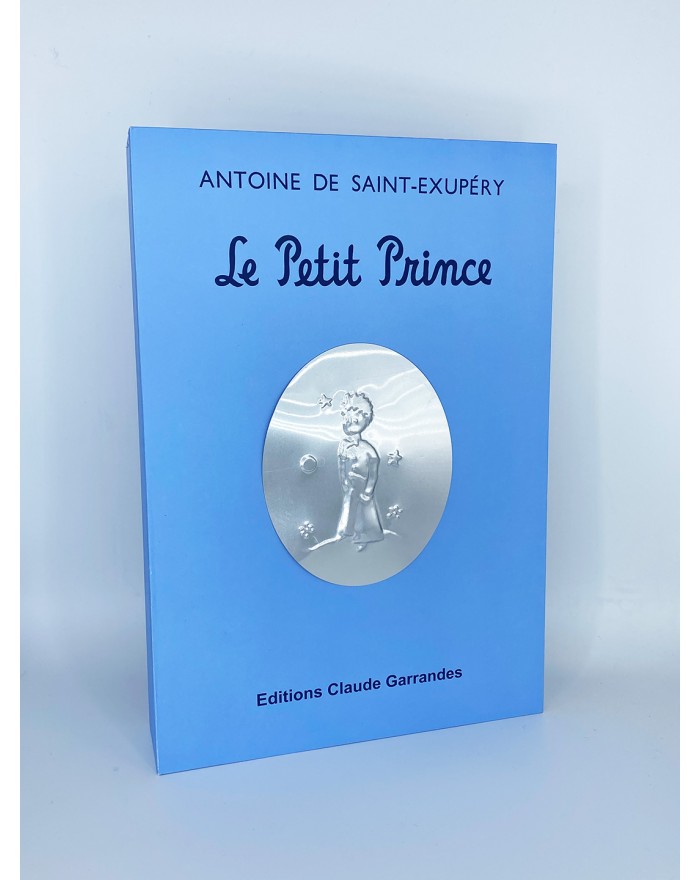 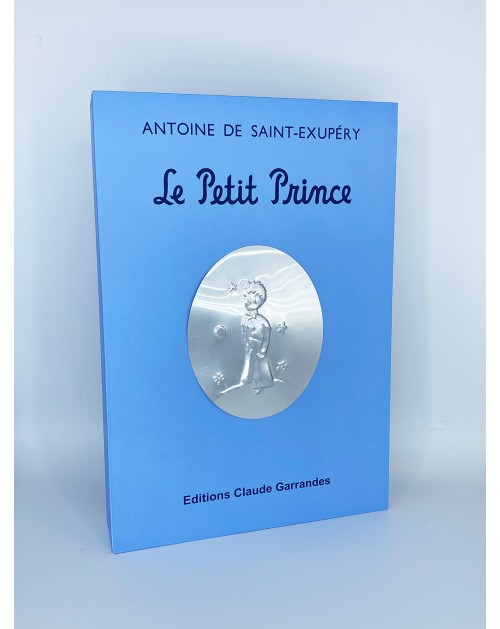 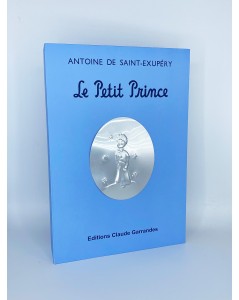 The Little Prince in braille with 3D drawings.

Warning : On the Little Prince Collection: one order = one package. The order will be shipped as soon as the entire order is available. Please check the release date when you place your order. Indeed, some products might be on preorder.

Braille edition including with 3D drawings for the blind and visually impaired people.

Published by the Association Arrimage

The first art book of The Little Prince, published by the blind artist Claude Garrandes, with the support of the Antoine de Saint-Exupéry Foundation for Youth.

Each embossing is accompanied by a text in french and english, in "black" and in Braille, containing quotes from the original work as well as a commentary on the image.

This work of art does not include the entire original text of The Little Prince.

Related Products (There are 16 other products in the same category) 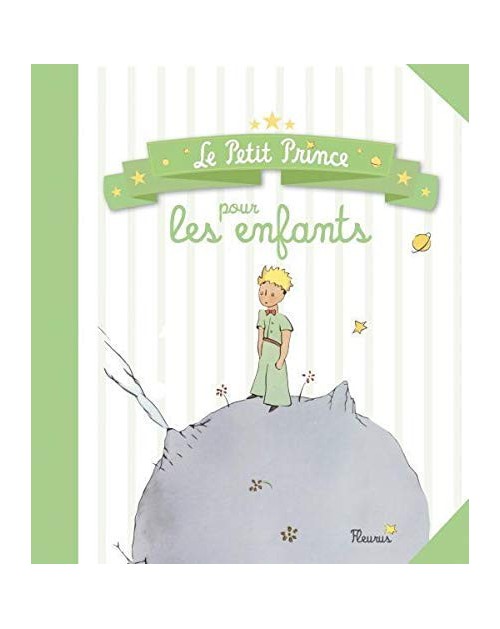 €21.80
The Little Prince - Translated in Urnerdeutsch Translation of the classic book in the German dialect of Münsterland (Mönsterländsk Plat). 96... 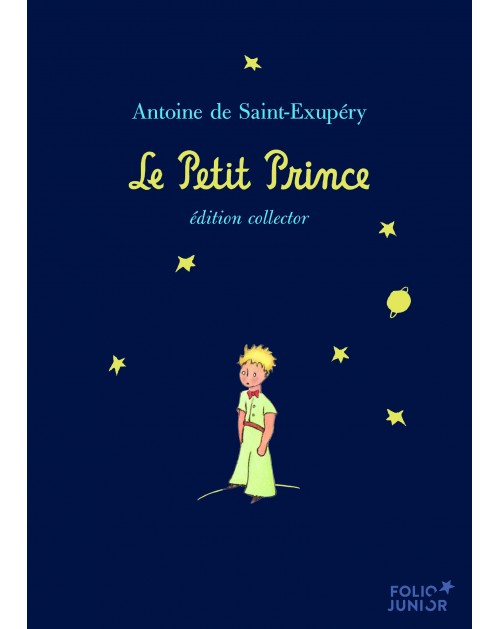 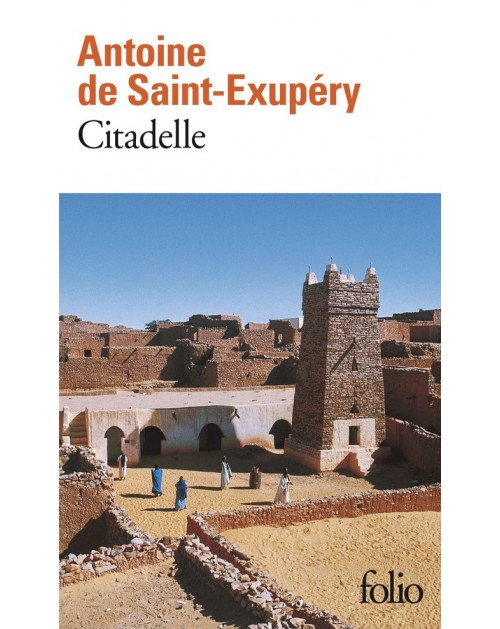 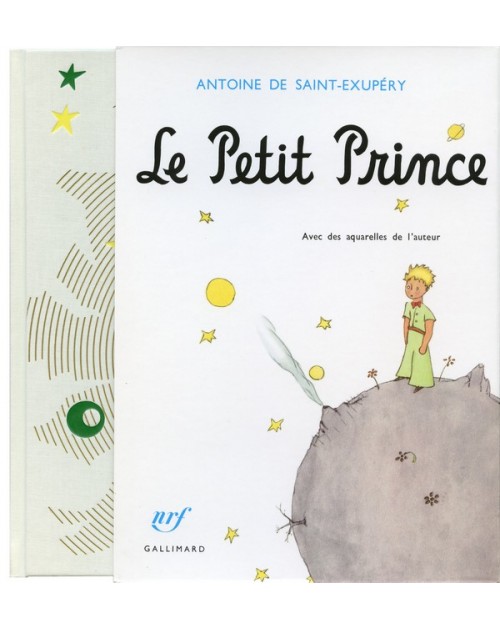 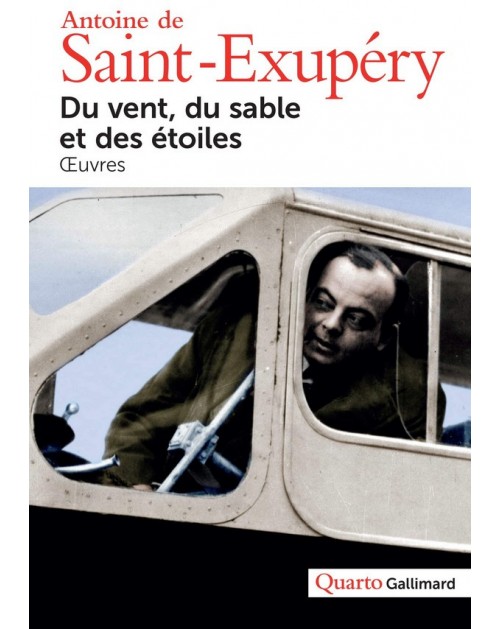